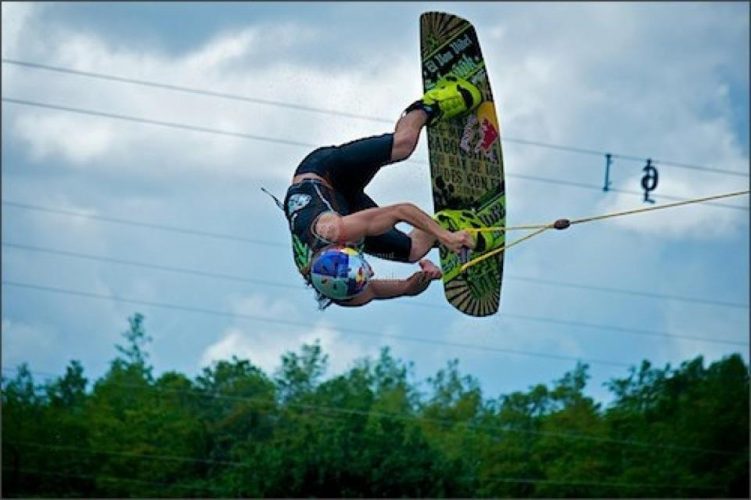 Dominik Hernler cames in 3rd in Obstacle only comp at the WWA Triple Crown Wake Park Series at the OWC in Orlando.
The sun was out (for the most part) and the riding was out of control (for the whole part) on the final day at the final stop of the Monster Energy Wake Park Triple Crown at OWC in Orlando today. Riders from literally all over the globe converged to throw down and go out with a bang as the Triple Crown series came to a close. Some of the countries represented included Canada, Australia, Germany, Austria, Great Britain, South Korea, and Thailand. The riders really pushed it at this stop as double flips, backside 9′s, and crazy rail hit combos were all the norm. Park and cable riding have progressed a ton in a few short years and it really shows at an event like this, especially from young riders like James Windsor, Daniel Grant,Dominik Hernler and Nico von Lerchenfeld.
Dominik’s melon rodeo off the kicker is one of the coolest tricks you’ll see!! 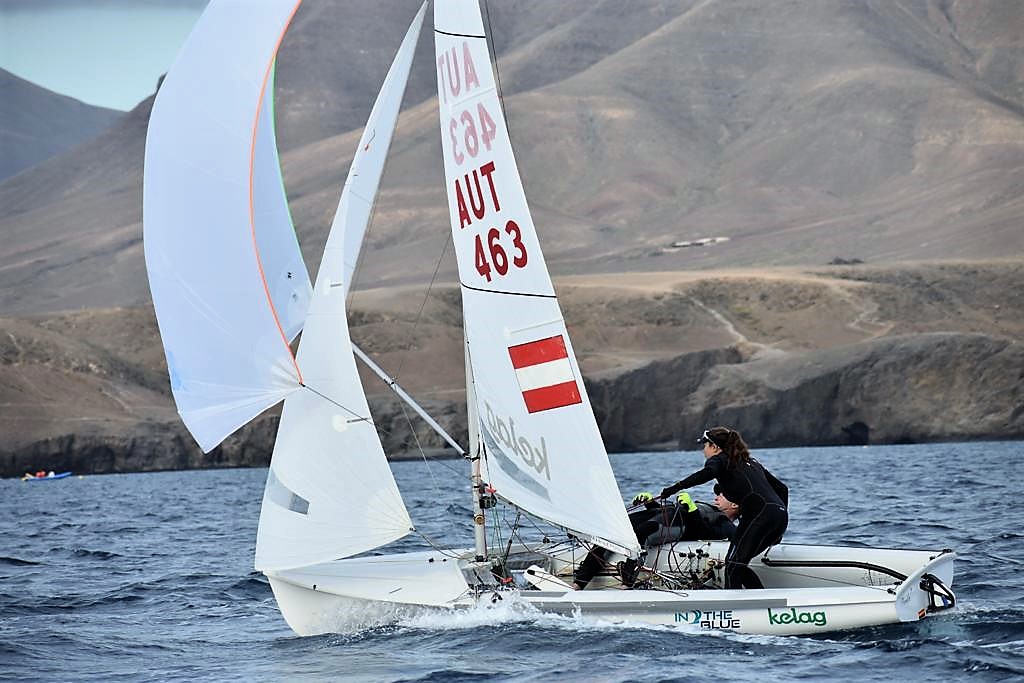 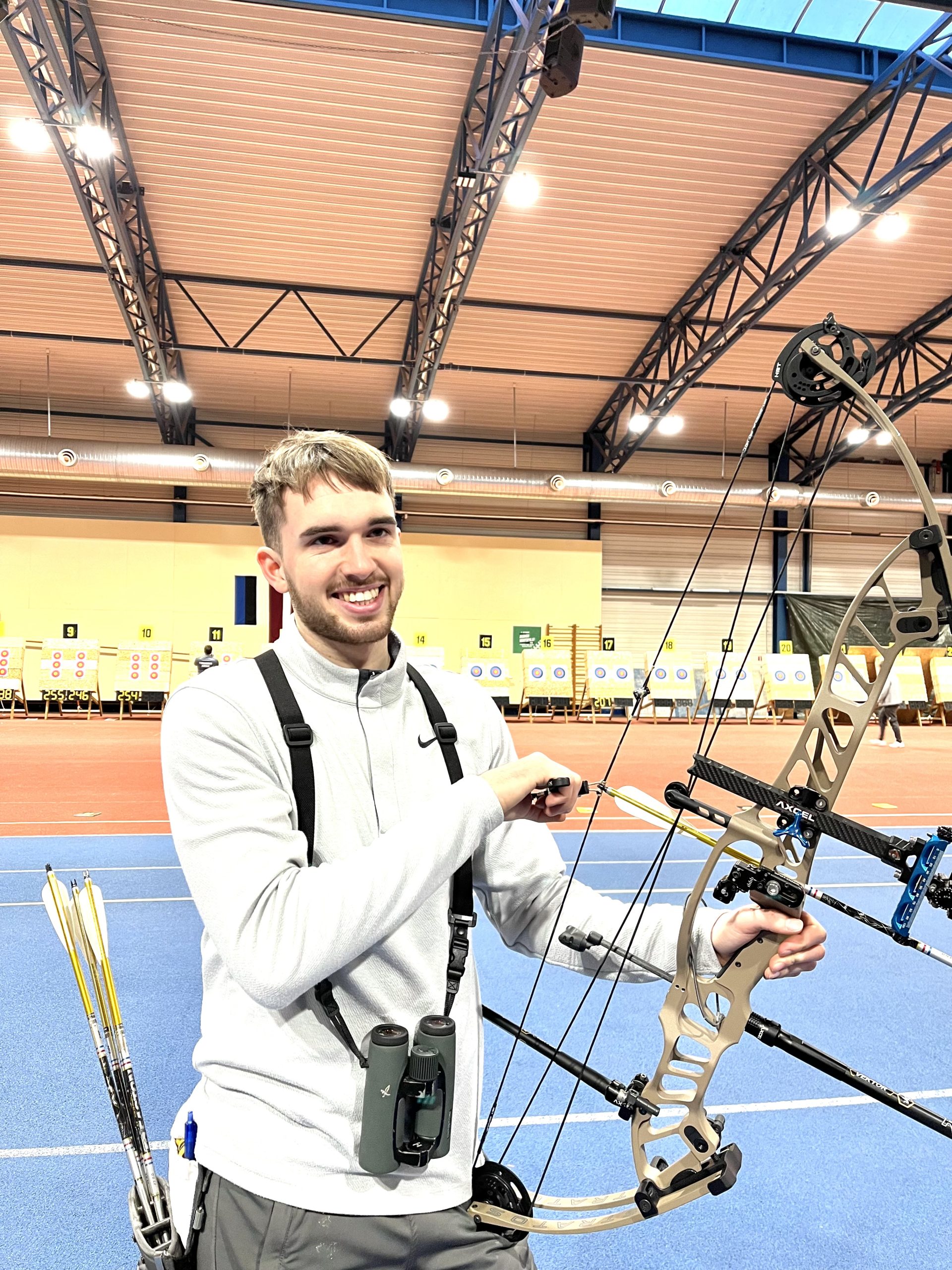 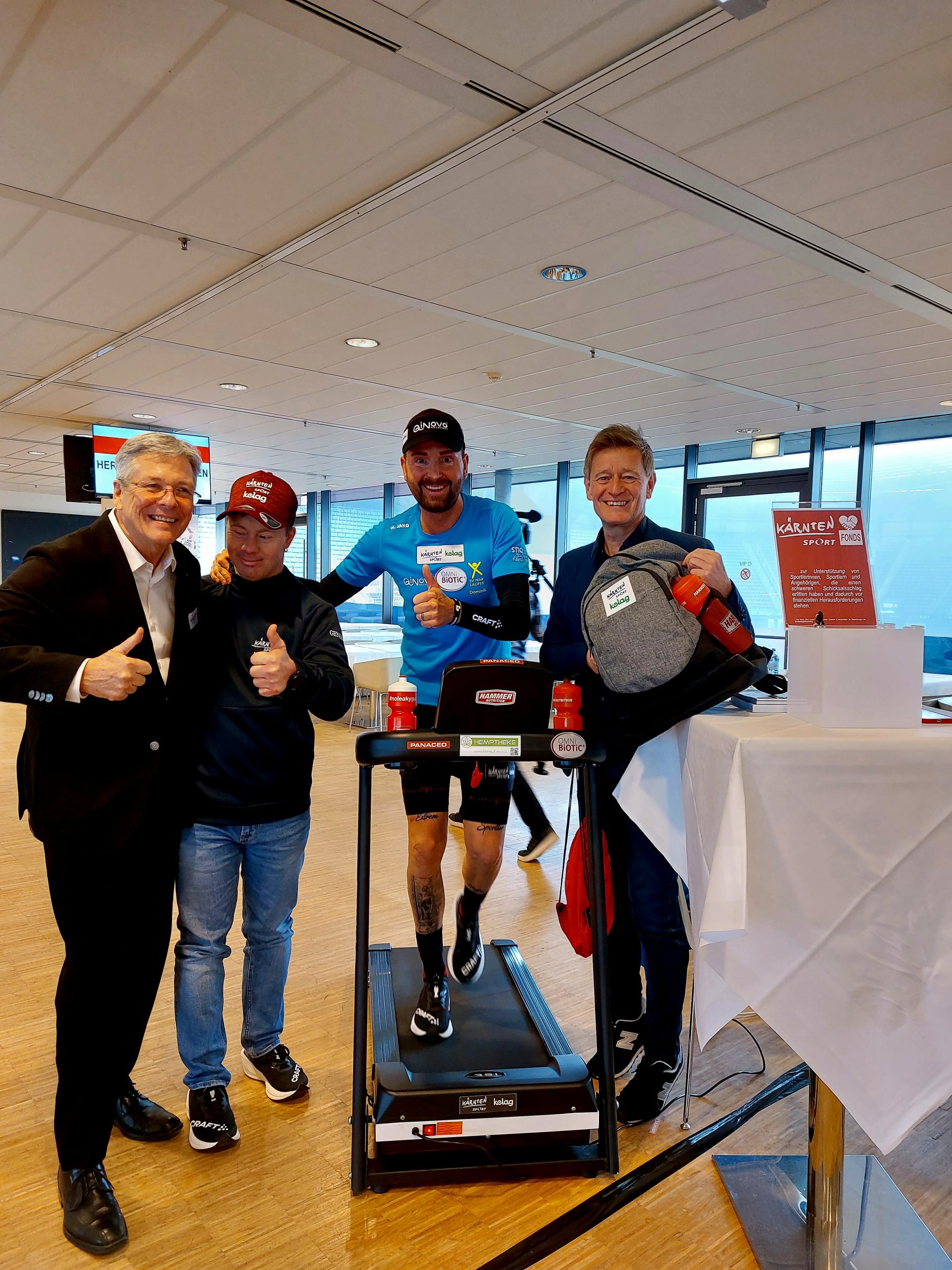 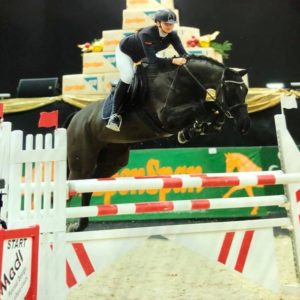 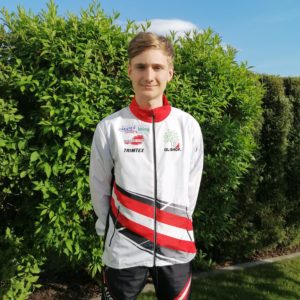